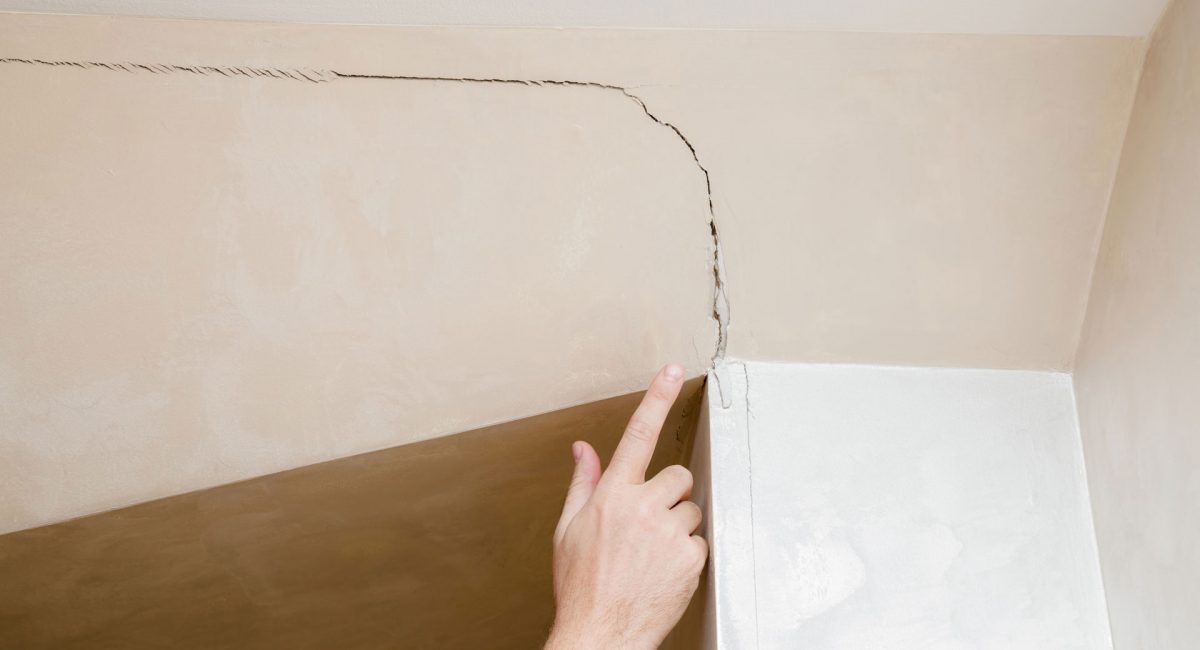 Imagine the excitement of buying a new home: the perfect pad to create special memories. Then before long, that milestone moment quickly turns to horror when you discover your dream is sinking – quite literally. That nightmare has been the reality for homeowners across two Sydney suburbs who have been left with potentially worthless properties and a whole lot of sunken hopes as a result of subsidence issues. So how can you avoid the same sinking feeling?

Homeowners vs developers: the tale of two suburbs

Global property giant Lendlease branded its development at Jordan Springs near Penrith in Sydney’s west as contemporary living in the “ultimate family neighbourhood”. More recently though, they have embarked on an extraordinary buy back offer after cracks and other serious defects including subsidence put some properties at risk of sinking. Alleged insufficient compacting of the former landfill site has been blamed.

Lendlease said its extensive geotechnical investigations over two years had revealed “excessive ground settlement issues” had affected around 90 homes in the precinct. It has extended an offer to buy back or repair the impacted homes.

More than 60 kilometres away in Spring Farm in Sydney’s south west, homeowners are joining a class action against Camden Council, developer Cornish Group, and geotechnical engineers SMEC Testing Services, saying their properties are “unfit” for living. They claim damage to their homes, including major cracks, was due to alleged inadequate compacting of fill.

Developer Cornish Group said the subsidence issues were restricted to a small section of the suburb which it had purchased from the council. It has launched its own claim against Camden Council which it said had “filled and compacted the relevant land where the issue has arisen.”

For many of the residents in Jordan Springs and Spring Farm, the first visible sign of subsidence was cracks in the wall. But not all cracks suggest there is a subsidence issue. If you spot some cracking, don’t immediately assume the worst – some cracks are superficial and can be easily rectified.

New homes take time to settle on their foundations and they naturally expand and contract with the change in temperature. As they do, it’s common to see fine lines and small cracks develop in the walls, floors and/or ceilings – many of which do not compromise the integrity of the building.

NSW Fair Trading says cracks less than 5mm wide are noticeable but only cause slight damage. They may cause doors and windows to stick slightly but they can be easily repaired with filler and painted over. Alternatively, cracks greater than 5mm are more serious and should be assessed by a professional (such as a certified building consultant) to assess the structural integrity of the property.

Structural vs non-structural: what are your rights?

Homeowners are covered by statutory warranties but there are time limits that apply: six years for major defects (anything that impacts the stability of the structure; things like a leaking roof or shower or damages to the foundation) and two years for minor defects (non-structural flaws such as sticking doors and windows or minor plasterboard cracks).

If you are concerned about the workmanship, the first avenue is to speak to the builder directly. Put your concerns in writing and set a reasonable deadline for the issues to be rectified. If that fails, lodge a complaint with NSW Fair Trading.

It’s better to be safe than sorry

Back to those cracks. Remember, all buildings will experience some movement and not every crack is a cause for concern. But since prevention is always better than cure, it makes sense to carry out periodic inspections during and after a house is constructed, or before buying an established home in order to uncover defects.

Still concerned? Contact us to arrange an inspection and we can assess the likely cause of the cracks in your home.

Strata building bonds: could this be the end of shoddy workmanship and dodgy developers?
BySJN Building Consultants 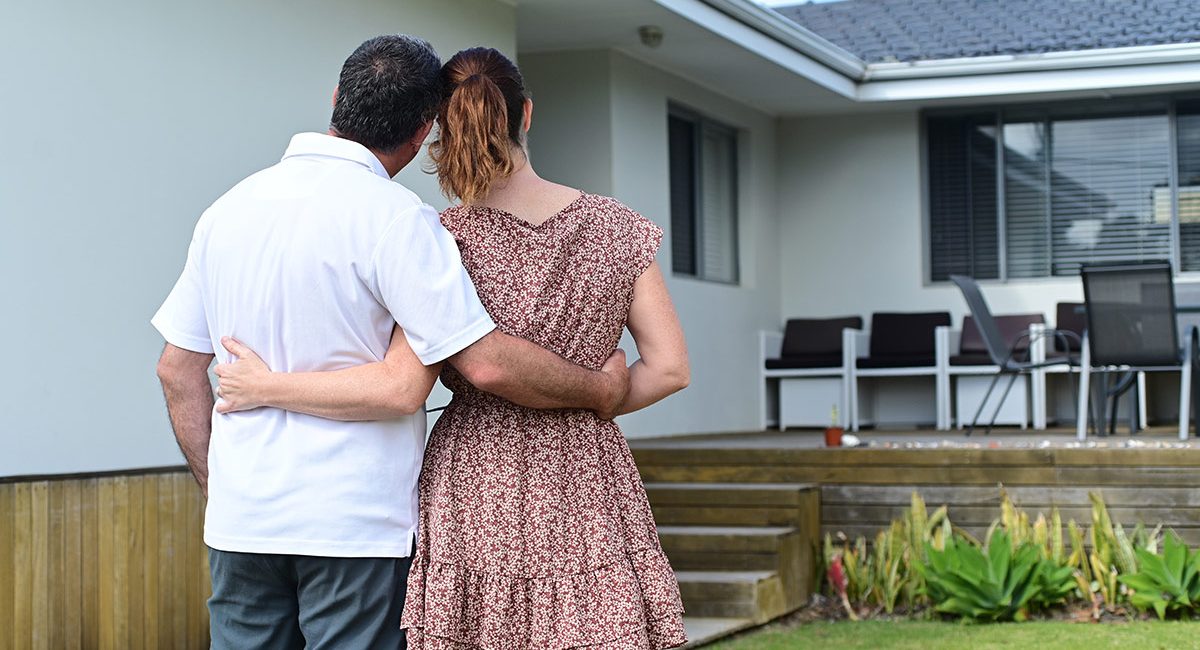 What happens if the property you have your heart set on buying fails a building inspection?
ByNetplanet Admin
×
Offer to request a call back