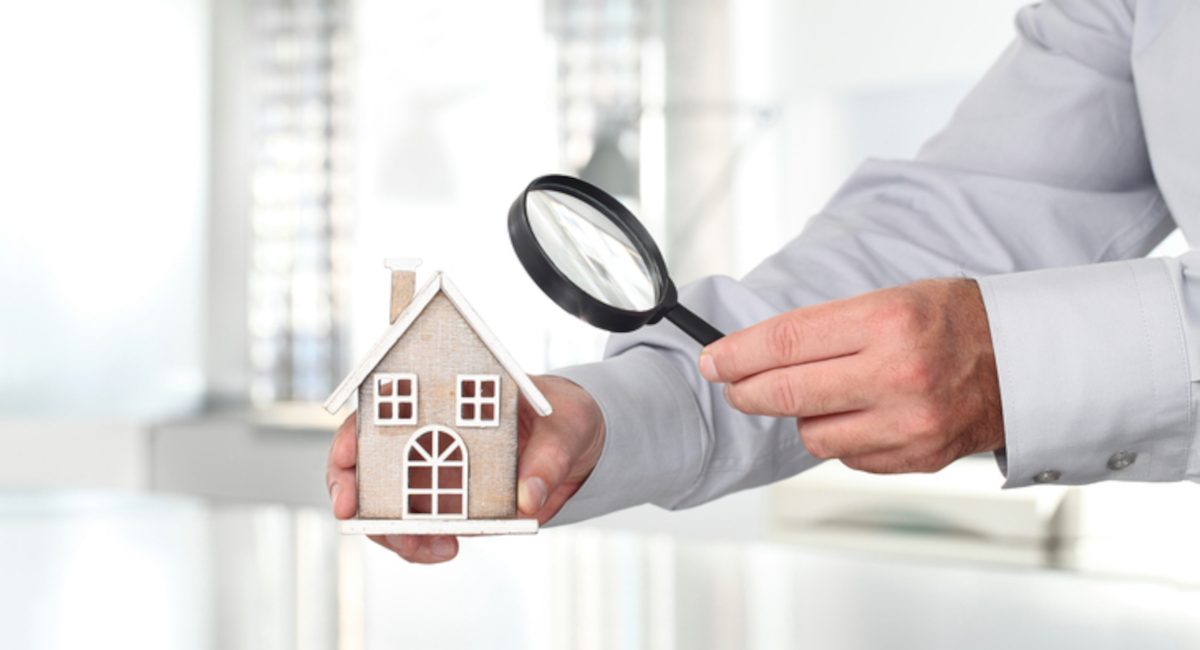 The hidden costs of building a house: what your contract doesn’t tell you

You’ve visited countless display homes and finally found ‘the one’. What does your dream home look like? Are the windows adorned with pretty curtains on the inside and the lawns beautifully landscaped on the outside? Unless you take a thorough look at the inclusions schedule to see what is included – and most importantly what is not included – in your new home build, you might be in for a surprise. And if the legal jargon has you feeling unsure, ask a professional to review your contract before you sign off.

The hidden costs that can lead to a nasty surprise

It’s easy to fall in love with a display home. It contains all the bells and whistles – but the price most likely does not. You’re admiring the ultimate home package with expensive upgrades, but the advertised price is for standard inclusions.

Then there are the items that are considered ‘extras’ for which you’ll have to pay out of pocket. They’re considered ‘hidden costs’ because they are typically omitted from the list of inclusions in a building contract. They are things like:

Leave some wiggle room in your budget

Too many people have been caught out after borrowing at capacity to build a home only to find out there is no more money in the budget to pay for those hidden extras. The credit crunch bites and they lean heavily on the credit card to fund the shortfall. It’s a dangerous move.
Allow for contingencies in your budget to account for those extra expenses you may not have considered.
And a word of warning: if you look closely at the inclusions schedule of that home you thought was a bargain, it likely comprises cheap, substandard or generic products. To avoid disappointment, scrutinise the list to see what brands you’ll be receiving and steer away from cheap – it may end up costing you more.

Don’t let the devil be in the detail

There are two ways to avoid the pitfalls of hidden building costs. Firstly, find out what is not included and set aside some money to avoid a financial blowout. Secondly, ask an expert to conduct a contract review. A contract review will spell out the inclusions and their quality, what is excluded, identify any hidden charges, and check that the estimated amounts for items such as floor coverings are realistic.

Which expert should you call on for a contract review? You could ask a solicitor but, while they’re an expert on law, their knowledge of construction is limited.

A building consultant can decipher a contract to identify what is included and, just as importantly, what is not included in your build. Plus their construction experience is a vital attribute. For example, they can interpret a contour survey to identify whether you’ll need to budget for a retaining wall that the builder omitted from the contract.

When it comes to inclusions, take a leaf out of a carpenter’s book: check that contract twice, and sign once. 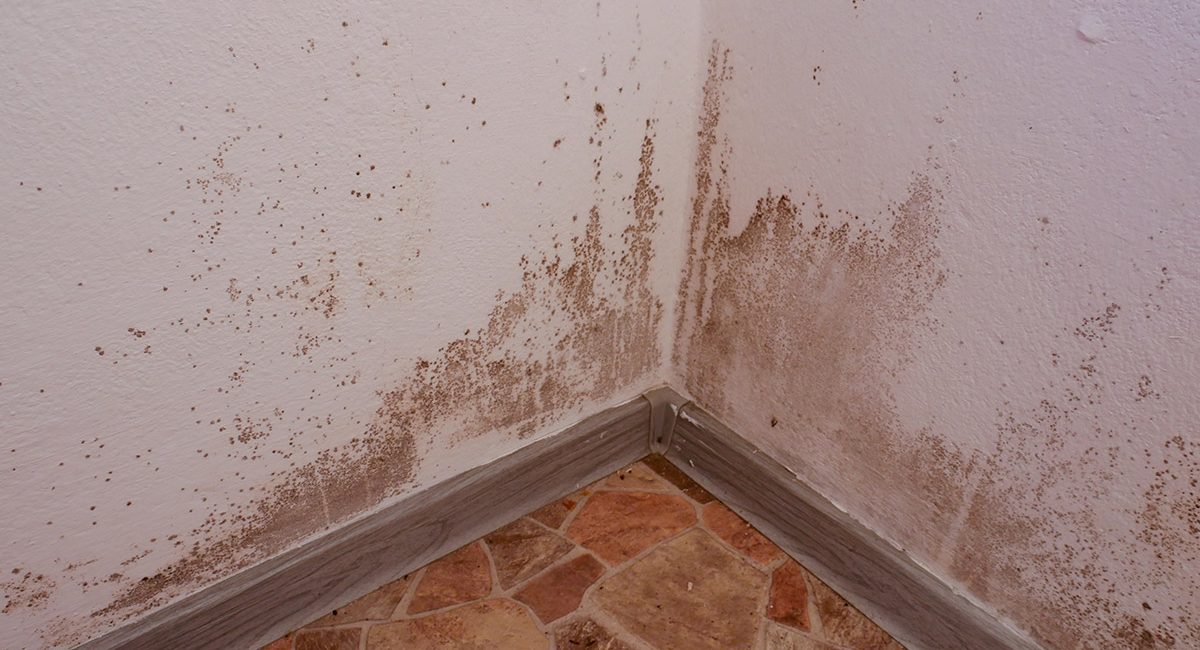